Angela Misri is a novelist and social media strategist living in Toronto. Before getting her first publishing contract, Angela spent 14 years making CBC Radio EXTRA-Terrestrial through podcasts, website and live-streaming. She teaches the ‘Intro to Digital Journalism’ course at Ryerson University and has worked as a social media strategist for more than eight years.

Angela’s writes a detective series called ‘A Portia Adams Adventure‘ and is currently working on a screenplay.

Eden Spodek is a digital communications and social media marketing strategist, who works with startups, agencies and top-tier companies, helping them cut through the online noise and create programs that are engaging, inspired and unique.

With 25 years of communications experience, including 19 years in digital, Eden has a knack for integrating online campaigns into overall marketing plans in a way that is seamless, smart and strategic.

In 2012, Eden added curriculum developer/instructor to her role with the launch a Digital Strategy and Communications Management certificate program at University of Toronto School of Continuing Studies. She has also co-developed a course for Humber public relations BAA program and has been a frequent guest speaker for journalism, business and public relations classes at several Ontario universities.

Eden is an active participant in the Canadian digital community, she volunteered as lead co-organizer of PodCamp Toronto for five years. A sought-after speaker, Eden is frequently invited to join panel discussions and speak at workshops and conferences for a variety of companies and organizations including the Ontario Government, the Canadian Public Relations Society, mesh conference and Social Capital Conference. 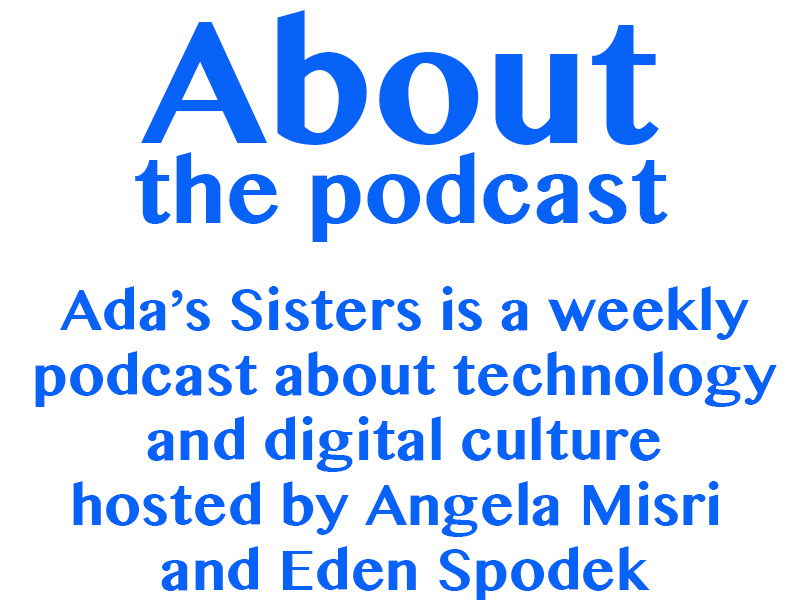 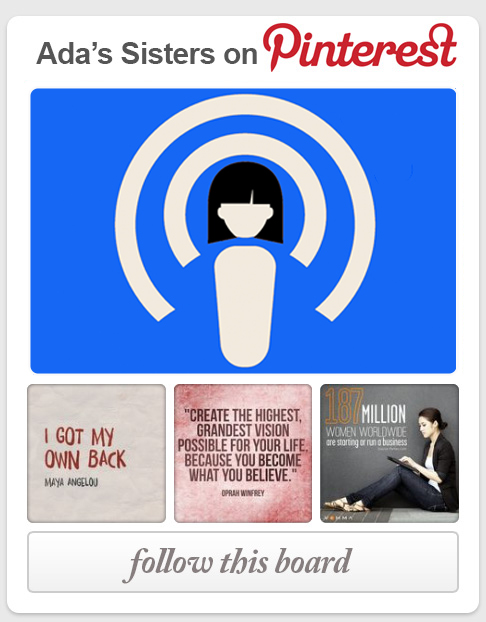